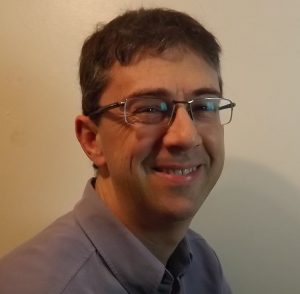 I've been a practicing Cognitive Hypnotherapist since training with the Quest Institute in 2007, and have worked in both private practice and mainstream mental health during this time with thousands of clients aged from just 6 years old to over 80. I'm an accredited member of the National Council For Hypnotherapy (NCH), registered with the government-backed Complimentary & Natural Healthcare Council (CNHC) and am fully CRB / DBS checked on a regular basis to work with children and young people.

I have special interests in using Cognitive Hypnotherapy for Eating Disorders (particularly alongside the New Maudsely Approach pioneered by Jane Treasure, Grainne Smith and Anna Crane) to help treat anorexia, bulimia and binge eating, Cognitive Hypnotherapy for Obsessive Compulsive Disorder (OCD), and working with children (from age 6) and teenagers on their issues as well as adults of all ages.

Over my career I've used Cognitive Hypnotherapy to help patients with a diverse range of issues including...

THE WAY I WORK

QCH is cutting-edge, evidence-based hypnotherapy / hypnosis, a modern therapy framework tapping into the amazing power of your subconscious mind to help with a wide range of conditions.