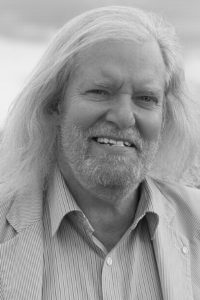 I am a cognitive Hypnotherapist trained by the Quest institute. I have been practicing for 12 years and have had a huge amount of experience with many different issues. I do speak Spanish as a second language and original came from Uruguay. I have had a background in the commercial world as I used to run a transport company and have also worked in the map making world as an industrial photographer. I also worked for the environmental movement with Greenpeace then later being the Campaign Manager for the marine wildlife rescue ship “Ocean Defender“.

THE WAY I WORK

I work in total partnership with my client’s which means we both have to do some work. I would love to offer you all sorts of guarantees but if I did I would be a charlatan as we are dealing with the huge complexities of the human brain. Having said that I can guarantee you that I will do my best for you and if you engage in the process something should change but until we start working together we won’t know how much.